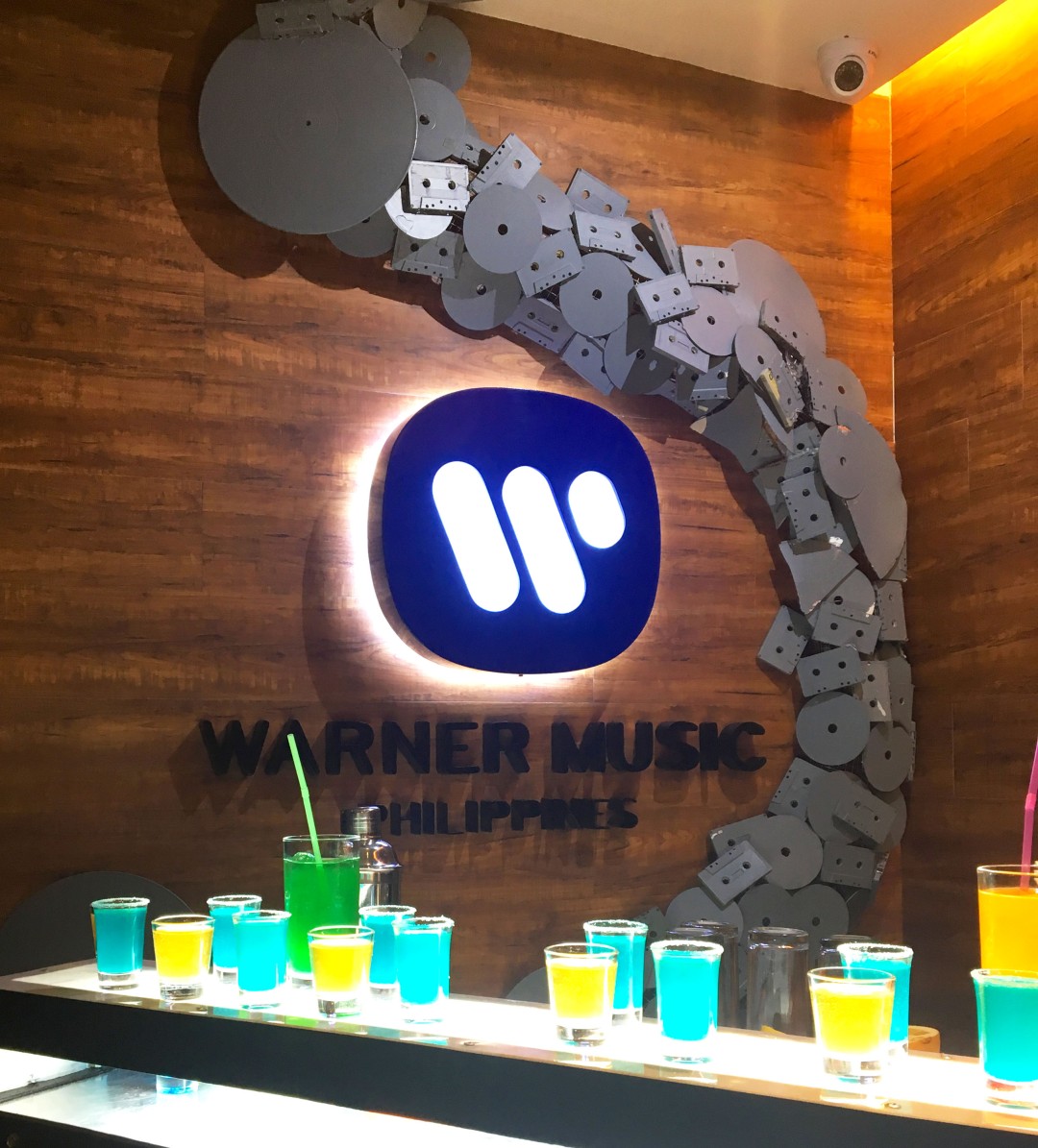 March 10, 2017 was the first ever listening party of Warner Music Philippines and I was lucky to be invited in such an amazing event!

I went to BGC right after work to see Warner’s artists perform their new releases. I got no idea who will be there as I was informed on exact same day of the event. 😂 So yes, I got my All Time Low shirt on the go!

*fact: ATL is now under Warner Music as they have signed in Fueled by Ramen. They are going back here in the PH on August 22nd. They promised last 2015 that it won’t take them 2 years to come back and guess what they are gonna be 10 days late 😂 If you haven’t got your ticket yet, click here.

By the time I got there, it has already started. I was just thankful that I got to see SUD perform “Sila”. If you haven’t heard that song yet, lemme ask you where have you been this whole time? 😂 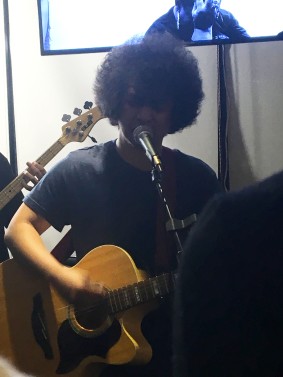 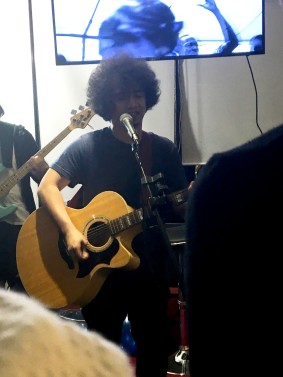 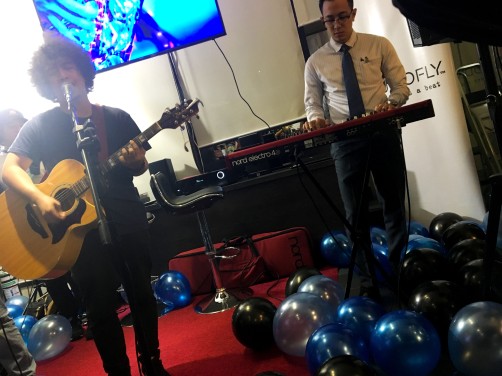 I was more blessed to get to talk to SUD after and of course I asked him the question we’ve all been asking for a while.

Me: Hi! Can I take a picture with you?

SUD: Of course, sure!

*after taking the picture*

I honestly got more confused with that answer 😂

*I met him again on MYX Music Award a week after. He is really nice! 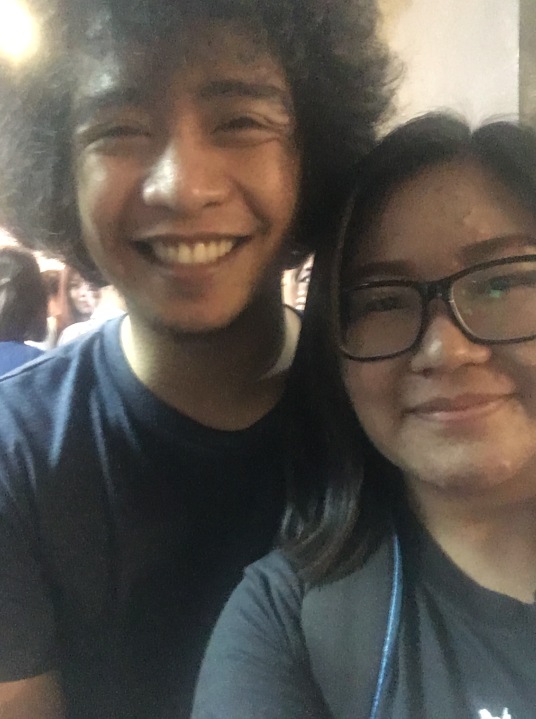 The next to perform was Moonstar88. Gaaaah, lakas maka-highschool! I haven’t heard from them in ages. It’s nice to get back to OPM.

Maysh Baay looks more younger with her brown curls and she was all smiles! She was jokingly telling the story of IMNY saying: “..pero si ex pa yung may lakas ng loob magtext para mangharot.” That cracked up the audience. 😂 She admitted that lots of their friends have been in the situation so they came up with that song.

Next in line was Jose Villanueva III or we all know as Quest. He first performed “Paborito” then “Walang Hanggan”. He then revealed that he’s gonna release a new song this April titled “Unang Hakbang”. The story behind the song:

“..back story nun.. ang ganda ganda na ng relationship namin, nilaglag niya ako kasi during that time, I was just a struggling artist. she thought I wouldn’t make it so she was scared. she dropped me even though I know she still has feelings for me.. she thought I wouldn’t make it but *hihi* I was able to do lots of things. actually, it motivated me to do what I do now.”

He said he was glad he was able to recover after 3 years. Aww!

Then there was Ben&Ben and no, their names aren’t Ben! I remember hearing the jokes that night. Though, I think they have “Benjamin” on their full names. Not quite sure. They are Paolo and Miguel Guico. Apologies! I forgot who was on percussion, though. 😩

Miguel (on the left) recalled the first time they stepped on Warner’s office and how nervous they were. Paolo joined in with a joke saying “ngayon.. kinakabahan pa din kami.”

I love how they were so chill. It was so heartfelt. I was momentarily lost for words. Really really great! You must see how they strum those guitars too! Total legends!

If I heard it correctly from Macho Palito, who was the emcee of the event, Mark Carpio was known in the real estate industry before he broke into the music scene. He was actually sick that night but he still chose to be a part of the party. He sang his heart out to”Hiling” with no sign that he’s not feeling well. I must say he’s really a pro!

The last one to perform was Soapdish. It brought back so much feels from It Started With A Kiss. Remember that Taiwanese drama? You should admit that we really do have these Asian Novela feels in us! 😍😍

I screamed inside when they started playing “Tensionado”. And before singing “Pwede Ba,” they made on-the-spot medley starting with “The Day You Said Goodnight” by Hale followed by “Anghel sa Lupa” by Stonefree and “Nobela” by Join The Club.

They are the crowd’s favorite as Jeff was a natural! He made everyone laugh by saying things like “bring home the bacon” out of nowhere!

I also got the chance to take pictures with them. I was surprised when Jeff offered to take my phone but when I said that we should take another shot, he said: “Hindi pwede, isa lang” but pressed the shutter button anyway. 😅😅 He even asked me “Bakit hindi ka nag iinom?” The set up of the place was filled with cocktail tables and of course there were cocktails, which I have to mention, were soooo gooood. But it was late so I only had a jigger. 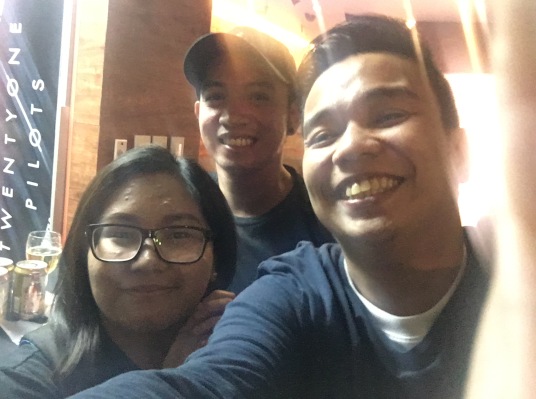 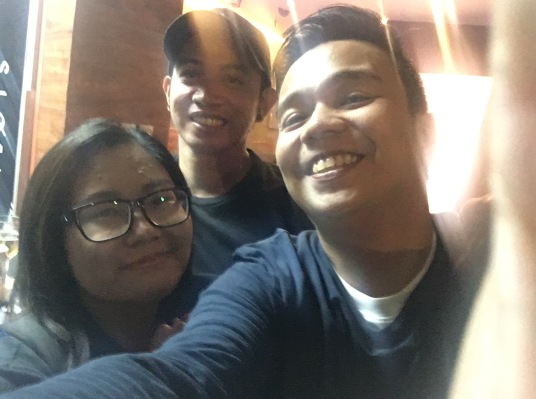 I REALLY LOVE THE EVENT BECAUSE IT WAS SO INTIMATE THAT THE ARTISTS WERE JUST CASUALLY TALKING AND CONNECTING TO THE AUDIENCE. IT WAS A FUN-FILLED NIGHT AND I HOPE I GET TO EXPERIENCE IT AGAIN. THERE WERE FREE FOOD, TOO. I HELPED MYSELF WITH SOME PIZZA. YOU SHOULD KNOW 😜

This event is brought to you by: 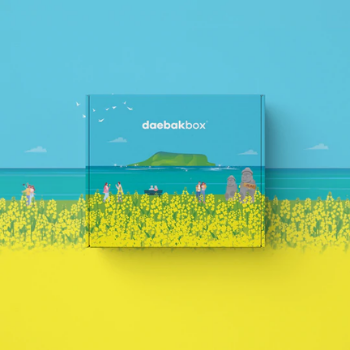