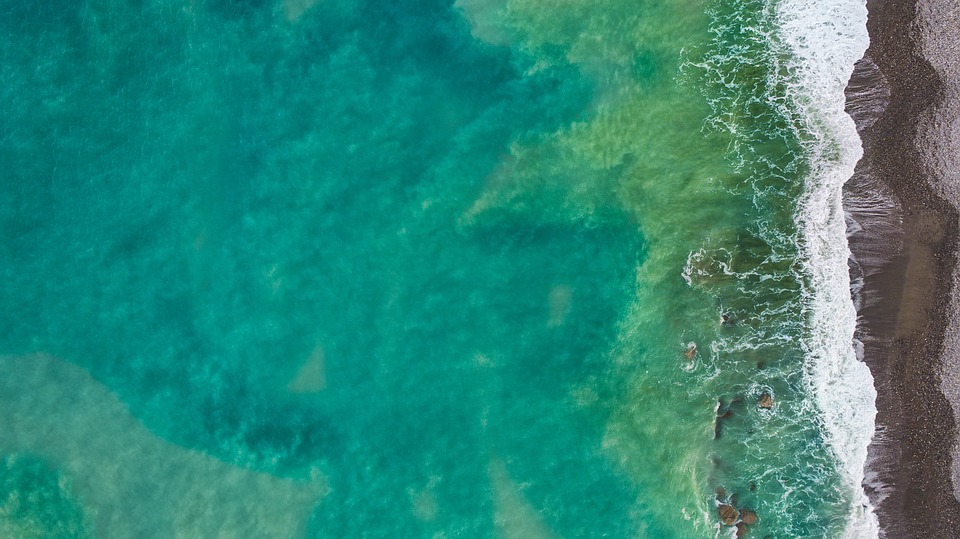 It was one of those nights.

She was not feeling anything in particular. She didn’t even know what she was thinking. But then, just like that, it all came in one big avalanche.

She hates her brain. She can’t close her eyes without fear. Her reality is just as bad as her dreams. In real life, she feels trapped. In her stupor, she is trapped. She can’t move no matter how much she wills to. She struggles to wake up as much as she struggles to live.

She wished for the images in her head to stop. It always makes her dizzy. A clip after another she couldn’t quite tell if it is from her memories or just made up visuals her brain fabricated. She couldn’t tell.

She hoped for her tears to dry off; for the pain to go away. It both did but not after she has made an ocean.

Her breathing was still ragged when she checked her phone to confirm what she thought she already knew.

It’s been 3 months and his presence in her body is still there. So alive. So stubbornly strong.

He is one of her blankets of sadness. Ironically intoxicating. She welcomes the familiarity of it, her grasp tight and longing.

She asks him to send her the spring. She has been in winter for too long. It frightens her how much comfort it gives her despite the cold and the shiver in her spine.

She is too scared she might not have the will to embrace the sun.

Time passes as it always does. She fell asleep thinking about him and how he is probably no longer hurting now. He did well and she should keep going. She had a dream of the brightest star and she told herself that is enough reason for her to heal.

3 thoughts on “18th of the Month | New Thought Catalog Article”

Hello~ I’m Enna. I am a highly caffeinated writer in her 20s. This is where I blend my thoughts and feelings into words. You’re a cool bean for being here. Enjoy the drip! 🤎

when words blend contains affiliate links. It means if you click on the link and purchase the product, a small percentage comes back to me without any cost on your end. All commissions I get will help keep this blog running, and me caffeinated. 😌 I massively appreciate it if you choose to support. Or you can just buy me a coffee instead? ☕ 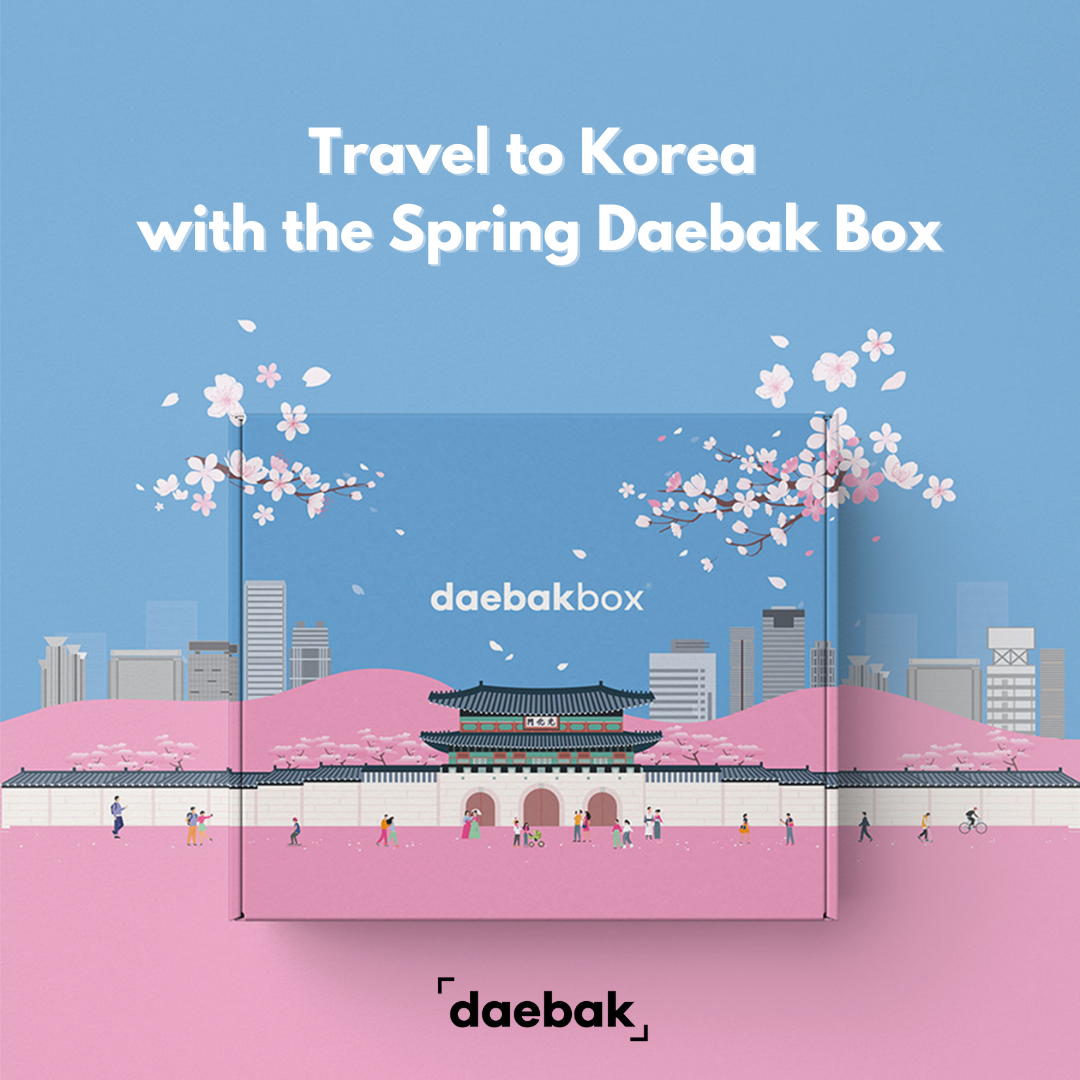