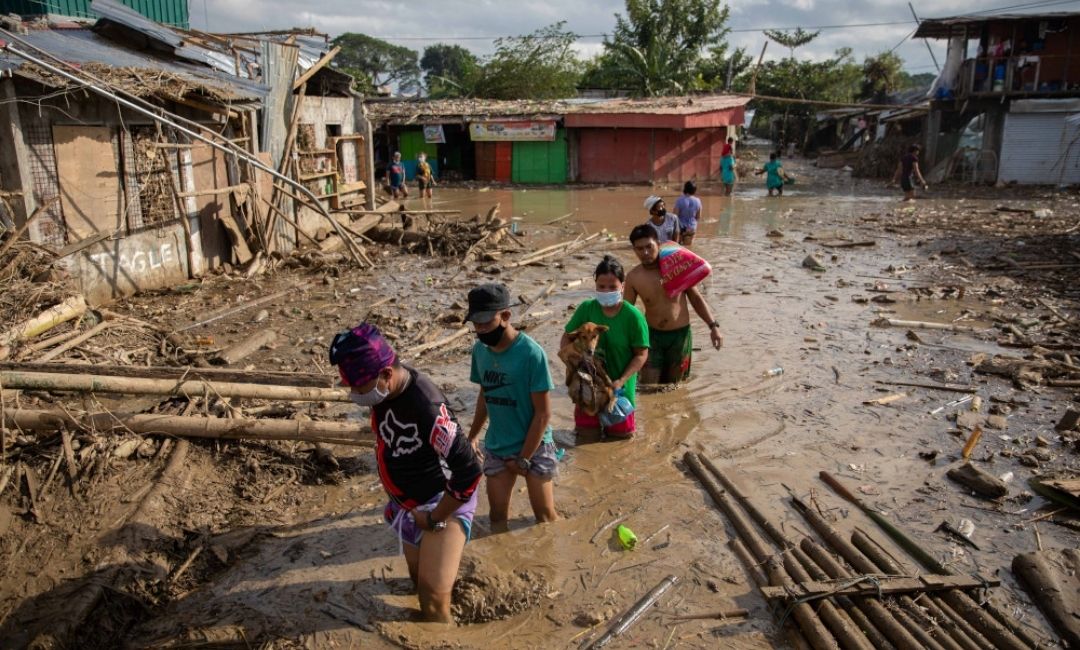 I thought long and hard about this. Do I want to include politics on my blog? Am I ready to have a discourse with friends, families, and readers that share different sentiments from mine? But this is what I do, I tell stories. And an open and healthy discussion is great, it helps us broaden our perspective and not just based our thinking on what everyone else is thinking. So here we are…

I was running an errand last weekend when reality hit me once again that it is indeed election time. I have seen a lot of campaigns online but for someone who does not really go out, you can say that I got overwhelmed by the number of tarpaulins, banners, and flyers I’ve seen outside. It didn’t really sink in to me yet kasi wala din namang nangangampanya dito sa bahay namin, bakit kaya?! 😆

Anyway, I barely talked about politics because I know to myself that I am not a person who is knowledgeable enough about that. I was too lazy to discuss about these things or do my research. I was apolitical. I thought, “at the end of the day, these politicians will never change my life.” (Obviously, I have a different perspective now, but more on that later).

You see, I even voted for Duterte. I told my father that I really regret that now. He said that “nakakalungkot marinig yan sa matalinong katulad mo.” I literally laughed out loud at that! My inner Ravenclaw was so happy. 😂 But kidding aside, I am glad that he knows that he raised a child who can think and stand up for herself; who can make her own decisions in life and uphold her values and principles. He really did a great job on that. And no matter how much our political views differ, it doesn’t change the fact that my father raised me well. He raised me so well that he has now to deal with all my opposition (HAHAHA) because I’m done being lazy and just taking everything that I was told.

This 2022 election really got me thinking hard. I am finally reading a lot of different resources and even watching various documentaries. It’s actually fun to do! Everyone has a story to tell and I love that I’m learning more from this. Now, I don’t really do debate and whatnot, but I also do not shy away from expressing my own thoughts and opinions. So when a friend asked me who I am voting for (I was still undecided then), I said “Eeehhh I don’t know. Nayayamot na ako sa mga bardagulan online baka mag Ka Leody na lang ako.”

I really considered that. It seems like I’ll have a better peace of mind with it. LOL But it’s not just about me, right? It’s about our country; it’s about what Philippines have to go through for the next 6 years. It is even more crucial now that we have to deal with the repercussions of the pandemic. Hell, we are still in it.

So who is the most qualified?

While I know for sure I am not voting for Marcos and that I am considering Leni, there’s something about her that I don’t like. At that time, I told my friends that I didn’t know what that was yet. I really couldn’t pinpoint it. Is it the way she talks? Barubal kasi ako magsalita and she seems so eloquent. Hahaha! I realized, “Ah!! Is that my inferiority complex talking???” Or is it just because I am surrounded by people who do not like her and I am still a little influenced by that?

This is what happens when you actually think. You question what’s happening around you, so it gives you a good sense of “self-awareness”. And with that comes more questions:

“What does my candidate say about my principles in life?”

“What kind of truth do I believe in?”

“Is this the reality I want to live in?”

How about you? Did you ask yourself too why you do not like the other candidates? Is your choice still rooted in the political colors? Or is it your fragile masculinity talking? Superiority complex, perhaps?

I asked some relatives about their choices. At first, I was glad that my aunt and grandmother are not voting for Marcos. But then they also won’t vote for Leni. You know the reason? Kasi babae.

That made me SO sad! Coming from women! They said that a woman is “too emotional” to lead the country. And I thought, do they think little of themselves and their achievements too? They are single mothers. They work so hard for their families. Fuck the patriarchy, right? My grandmother also did politics and she did it so well. They definitely can lead, make a living, and make a name for themselves. They said they believe in “kamay na bakal” or something like that. Where did it ever bring us, though?

I said I acknowledged the fact that women can be really emotional. But is that a weakness? Why does being emotional seem to equate to being incapable to lead? I, myself, am too emotional. I cry a lot. Oh god, I breakdown a lot. But that doesn’t mean that I can’t lead or provide for my family. As a breadwinner AND a woman, it really made me sad that they look at it that way. If you actually think of it, emotions actually drive you forward. It gives you strength. So I told them that I actually admire them and all the single mothers because of all their effort to raise their children alone. That must be so hard. And they, as women, did that.

I know that running for the highest position is a whole different thing, but if mere individuals like us can do this much, what more can someone do with that much power on their hands? With that much power, why are you giving it to those with bad records? We keep electing criminals, plunderers, those who abuse their power, or are lazy and corrupt. I genuinely wonder why we keep doing that.

Why don’t we elect someone who has experience in all branches of the government? Someone who knows Economics and the Law? Too powerful no? You don’t like that for our country? Too good to be true? Well, it’s because we are used to settle for less. Nandun pa din tayo sa “okay na yan basta meron” mindset because that’s how we’ve been surviving all this time (or at least kaming mahihirap, ewan ko lang sa mayayaman hahaha).

Speaking of survival, during the onslaught of Typhoon Ulysses, I found myself getting triggered by all the videos and tweets circulating online while Cagayan and Isabela were faced with severe flooding. You wanted to help but you felt helpless. But there, as I scrolled through tweets after tweets, I saw VP Leni’s Twitter account responding for help. It was 3 am. She was the quickest to respond. I think that speaks volume about her disposition as a leader. This is just one incident, and she has done so much more with little resources and funds that she have.

She shows up. Even if you do not like her, she will show up for you. And that’s the true public service I want for the Philippines.

Do you know what good governance can do? While the government won’t magically make our life easy, and we are still the ones who need to work hard to make ends meet, it can still go a long way. With good governance, we can have better economy. If we have better economy, we can have more jobs and better opportunities. Imagine if most of us finally have decent jobs and wages. Ang saya lalo siguro ng Shopee at Lazada. 🤣 Seriously, you get what I mean.

Stop complaining about being underpaid or having poor health, education, and justice system when you keep choosing people who are not fit for the job. Yung mga companies nga ang higpit sa qualifications tapos sayo ganun ganun lang standards mo? You can do better than that.

One thought on “let’s talk about politics…” 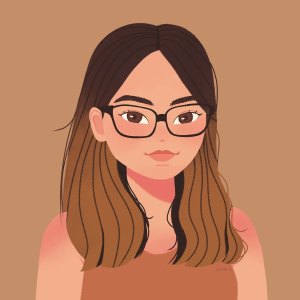